Think Again: It’s Getting Harder and Harder to Attract Talent Into the Teaching Profession. Nope, That’s Not What Evidence Suggests. 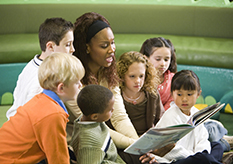 Think Again is a series of insights from AIR experts challenging commonly held perceptions on a range of social and educational topics. 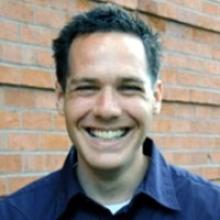