Early Implementation Findings From a Study of Teacher and Principal Performance Measurement and Feedback: Year 1 Report

Many states and school districts see performance evaluation systems for teachers and principals as a way to improve educators’ instruction and student achievement. With funding from the U.S. Department of Education’s Institute of Education Sciences, AIR is examining the impact of a two-year intervention that shares performance feedback with teachers and principals. Informed by recent research, the intervention gave teachers feedback on classroom practice four times a year, as well as annual feedback on their contributions to student achievement. Principals received feedback on their leadership.

More than 100 elementary and middle schools in eight school districts and five states were part of the randomized control trial. About 1,000 fourth- through eighth-grade math and English teachers participated in the study. It was designed to track the intervention’s implementation and its effect on teacher classroom practice, principal leadership and student achievement.

The current study report is the first of two. It focuses primarily on the implementation of the intervention in its first year. The authors found that:

The authors also examined the reliability of the ratings given to teachers and principals—that is, the degree to which the ratings provided a consistent message from occasion to occasion or rater to rater. The authors found that:

The study’s second report will examine the impact of the two-year intervention on teacher classroom practice, principal leadership, and student achievement. 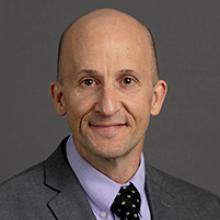 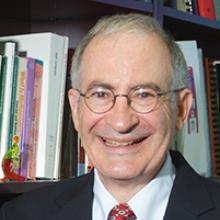