Crime, Violence, Discipline, and Safety in U.S. Public Schools: Findings from the School Survey on Crime and Safety

These reports present key findings on crime and violence in U.S. public schools, using data from the School Survey on Crime and Safety (SSOCS). First administered in the spring of the 1999–2000 school year and repeated in school years 2003–04, 2005–06, 2007–08, 2009–10, 2015–16, and 2017–18, SSOCS provides information about school crime-related topics from the school’s perspective. SSOCS asks public school principals to report the frequency of violent incidents, such as physical attacks, robberies, vandalism, and thefts in their schools. Portions of this survey also focus on programs, disciplinary actions, and policies implemented to prevent and reduce crime and violence in schools.

The 2017–18 survey (SSOCS:2018) was developed and managed by the National Center for Education Statistics of the U.S. Department of Education with supplemental funding provided by the National Institute of Justice of the U.S. Department of Justice. SSOCS:2018 is based on a nationally representative stratified random sample of 4,803 U.S. public elementary and secondary schools. 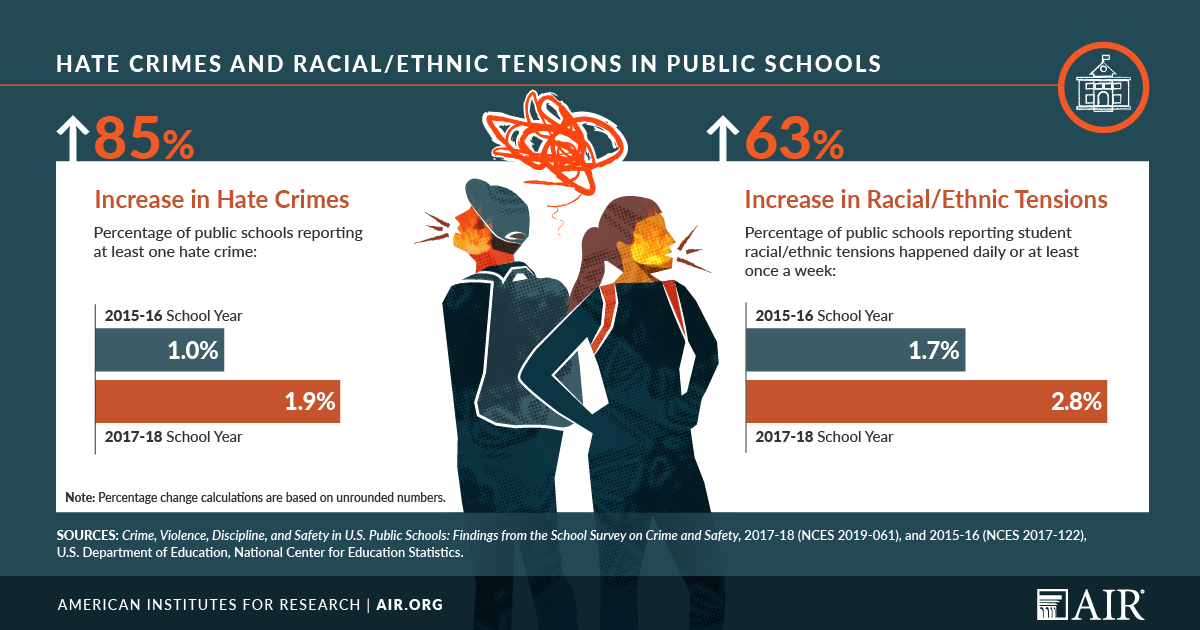 Selected Findings from the 2017–18 Survey

More information about the SSOCS survey and other SSOCS products can be found at https://nces.ed.gov/surveys/ssocs/. 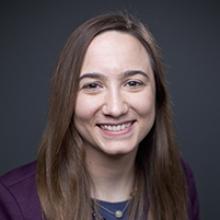