Gay and bisexual men are the populations most affected by HIV nationwide, accounting for more than half of the over one million people living with HIV in the United States, and for two-thirds of all new infections each year. A Centers for Disease Control and Prevention (CDC) study in 20 U.S. cities with high HIV prevalence found that more than one-third of men surveyed did not know the HIV status of their most recent male sex partner.

Start Talking. Stop HIV., a national campaign from the CDC developed by AIR communication and social marketing experts, launched in May 2014 at Ft. Lauderdale’s Pride Center at Equality Park of South Florida to promote HIV prevention among gay and bisexual men. Reflecting the reality that discussing HIV with a sexual partner can be challenging, the campaign uses practical tools and tips to broach sensitive but critical topics: 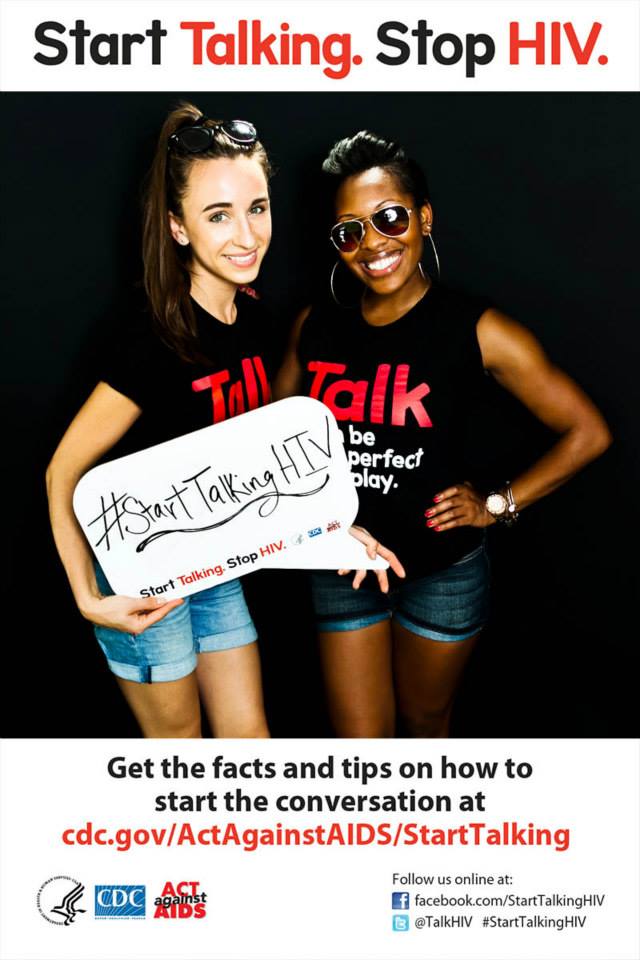