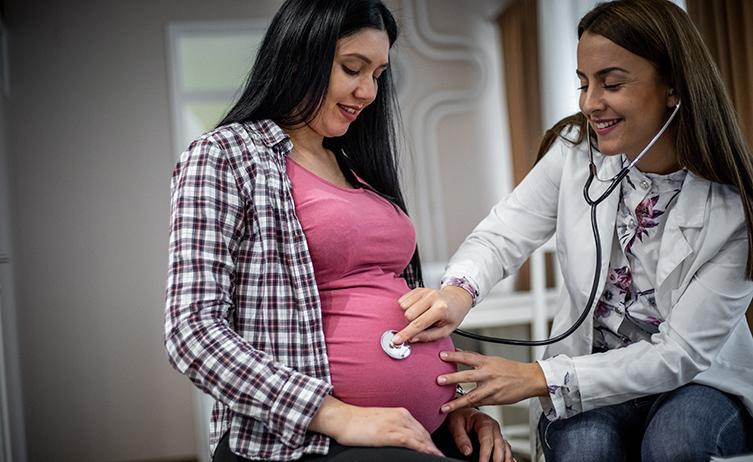 Medicaid plays a key role in providing maternity-related services for birthing people, paying for slightly less than half of all births nationwide and nearly two-thirds of births to Black, Native, and Hispanic parents. Given the rising maternal mortality rate in the United States—especially among Black, Native, and Hispanic individuals—understanding Medicaid’s impact on reducing racial disparities in maternal health is critically important.

AIR is investing in the field of maternal health equity through a mixed-methods study that aims to identify if states that implemented Medicaid policies covering prenatal and postpartum home visiting services or freestanding birth centers were able to reduce racial disparities in health outcomes among Black, Native, and Hispanic Medicaid populations. The research team is using T-MSIS Medicaid claims data within a staggered difference-in-differences (DID) framework to estimate the effectiveness of each policy in reducing racial disparities in maternal mortality and other maternal health outcomes.

Support for this work was provided by the AIR Equity Initiative.

Once the team has an understanding of each policy’s impact, they will conduct a deep-dive investigation of each one by interviewing stakeholders including policymakers, administrators, issuers, providers, and parents from states in which the policies were implemented. The goal is to understand how the policy design, its objectives, and its contextual factors influenced how care was delivered, how pregnant individuals of different races and ethnicities perceived and experienced the policy, and whether the policy contributed to reducing racial disparities in maternal health outcomes and mortality.

The team will use Cointerpretation, a term coined and service-marked by AIR, to engage stakeholders in synthesizing findings across the different methods and analyses. This study will help identify and develop future policies that ensure equity in access and health outcomes for Black, Native, and Hispanic parents.

To promote uptake of the findings, results and insights generated throughout the study will be disseminated through a range of products, including webinars, manuscripts, presentations at conferences, issue briefs, and infographics. 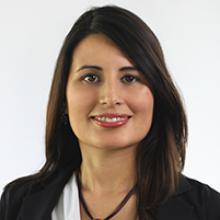 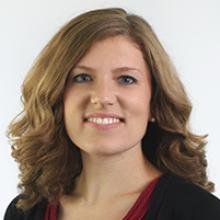