Impact Evaluation of the Nigeria for Women Project 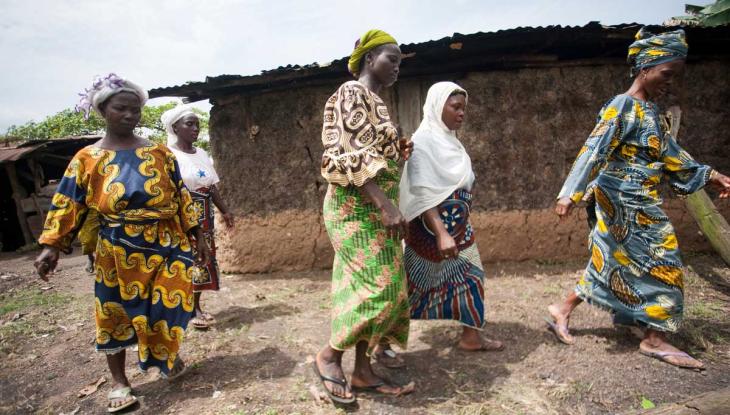 Nigeria has a diverse network of women’s groups that focus on social cohesion, savings, and credit, including social clubs, religious groups, savings groups, and business organizations. For marginalized women seeking to join more formal groups, such as business and trade organizations, considerable barriers and restrictions exist. Unmarried women, women in northern regions, and poorer and less educated women face particular barriers and are at high risk for being excluded from these groups. In addition, some women are reluctant to join women’s groups because of past negative experiences with microfinance organizations.

The World Bank, in partnership with the Nigerian government and the Bill & Melinda Gates Foundation, is supporting the implementation of the Nigeria for Women Project (NFWP). The program aims to improve women’s livelihood opportunities and facilitate their access to economic markets using a model of women’s affinity groups (WAGs). By providing opportunities in four components—the development of social capital, the building of livelihoods, the creation of partnerships, and messaging about gender and other social norms—the program works to overcome institutional and social barriers that currently restrain economic outcomes for women. It also seeks to stimulate to stimulate the development of social capital, support the building of livelihoods, and influence attitudes and behaviors related to gender equality and discriminatory social norms.

AIR developed a comprehensive, mixed-methods quasi-experimental approach to determine the impact of the NFWP at the individual- and group-level, as well as the fidelity of its implementation and cost effectiveness. We will use a quasi-experimental design to determine the impact of the NFWP by combining a difference-in-differences (DID) method (which compares the average change over time for the treated group to the average change over time for the comparison group) and a three-stage matching approach. To do this, we will conduct baseline, midline, and endline surveys with 5,000 to 6,000 women and men. In addition, we plan to conduct randomized controlled trials to determine the additive effects of social norm messages, and layering interventions that aim to improve health outcomes and reduce gender-based violence among NFWP group members. We will supplement the impact evaluation with a rigorous cost-effectiveness analysis, a process evaluation, and financial diaries exercise. 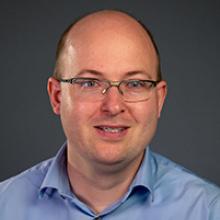