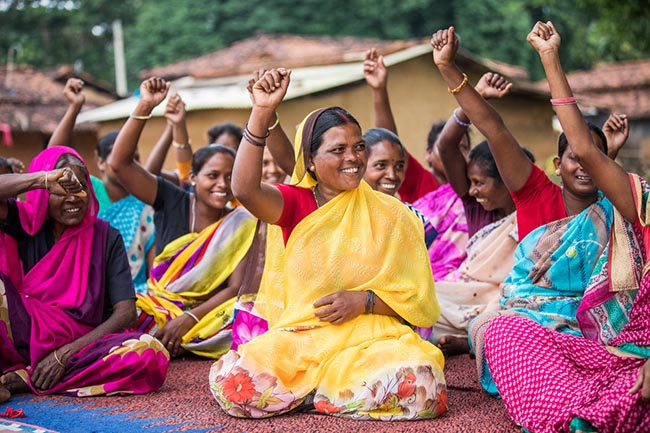 Women and girls in low-and middle-income countries continue to face societal and structural barriers related to education, employment, and health status that limit their opportunities and well-being. For example, only 27% of women in India participate in the labor force, compared with almost 79% of men. Women are also overrepresented among those without bank accounts; in India and Kenya, more than 60% of unbanked adults are women. As a result, women in low- and middle-income countries are less likely than men to save money and to have emergency funds available.

COVID-19 Resources
The Impact of COVID-19 on Opportunities for Adolescent Girls and the Role of Girls' Groups (PDF) offers insight into how group-based programs for girls in low- and middle-income countries are responding to the pandemic. (September 2020)

Women’s Groups and COVID-19: Challenges, Engagement, and Opportunities (PDF) presents the implications of the pandemic and lockdown for women’s groups, with a focus on India, Nigeria, and Uganda. (June 2020)

Women in developing countries also face multiple social barriers: 50% of women in Uganda, 39% in Kenya, and 29% in India face lifetime physical or sexual intimate partner violence. Maternal mortality also remains a significant challenge in many Sub-Saharan countries; in 2015, one in 13 pregnant women in Nigeria faced a lifetime risk of maternal death.

To counter these challenges, governments, development agencies, and nongovernmental organizations have invested in different types of women’s groups, including economic self-help group programs and women’s groups practicing participatory learning and action. For example, the Bill & Melinda Gates Foundation Gender Equality team has invested in multiple forms of women's groups in South Asia and Africa to advance women’s empowerment and well-being.

To achieve their goals, the foundation and policymakers need a credible evidence base. A systematic review suggests that economic self-help group programs can improve women’s economic, social, and political empowerment, but there are gaps in the evidence base:

Women’s Groups could help women in low- and middle-income countries overcome major social, economic, and structural barriers to success.
This work will help stakeholders understand exactly how women's groups operate and what their impact is. 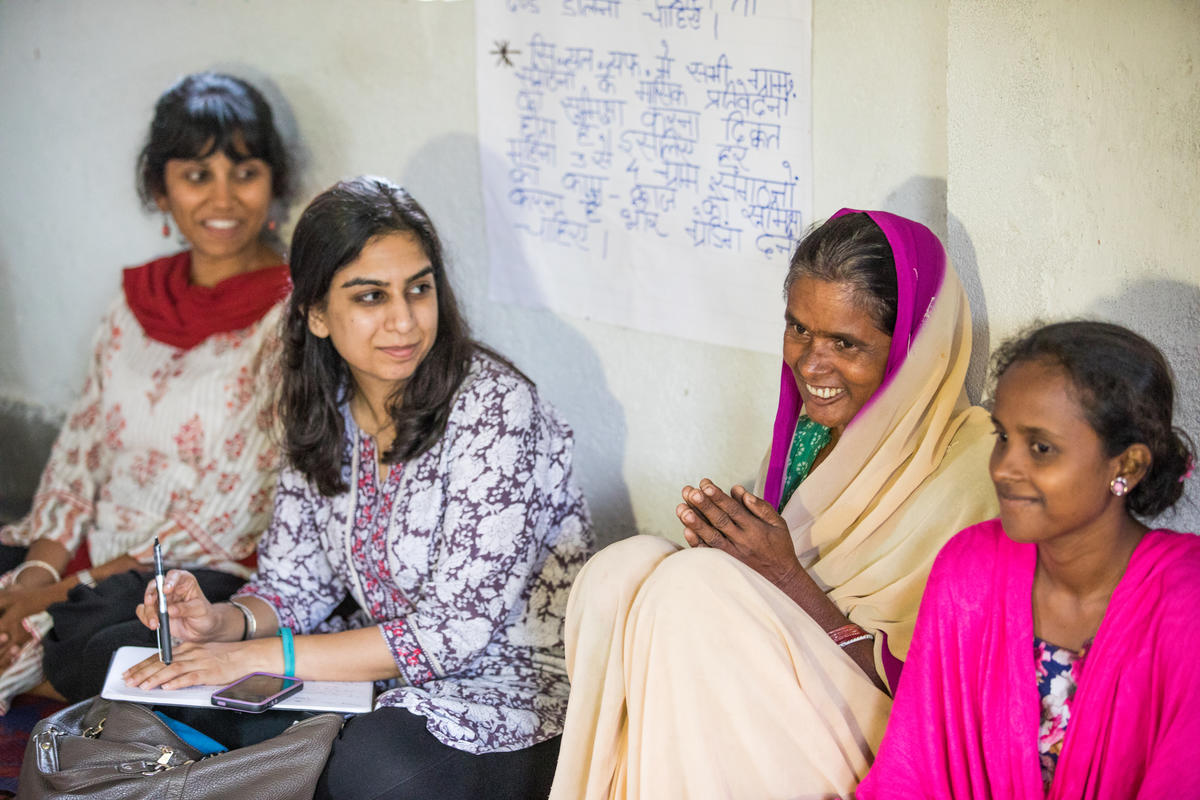 To address these evidence gaps, AIR and the Population Council will co-lead the Evidence Consortium on Women’s Groups (ECWG) with the Evans School of Public Policy Analysis and Research Group at the University of Washington, Stanford University, the Campbell Collaboration, and the Africa Centre for Systematic Reviews and School for Women and Gender Studies at Makerere University, Uganda. Supported by the Gender Equality team of the Bill & Melinda Gates Foundation, the ECWG will strengthen, expand, and disseminate the global evidence base on women’s groups, with a specific focus on India, Nigeria, and Uganda. The ECWG’s primary goal is to generate rigorous empirical evidence on how women’s groups can contribute to achieving gender equality goals.

This work can be broken down into three separate but interlinked streams:

The Evidence Consortium on Women’s Groups (ECWG) is funded by a grant from the Bill & Melinda Gates Foundation and aims to address evidence gaps on how groups and collectives can contribute to achieving women’s empowerment and well-being, and to understand their implementation models and cost-effectiveness. The consortium is co-led by the American Institutes for Research and the Population Council, with partners from the University of Washington, Stanford University, the Campbell Collaboration, and Makerere University. To learn more, please visit http://www.womensgroupevidence.org or e-mail info@womensgroupevidence.org 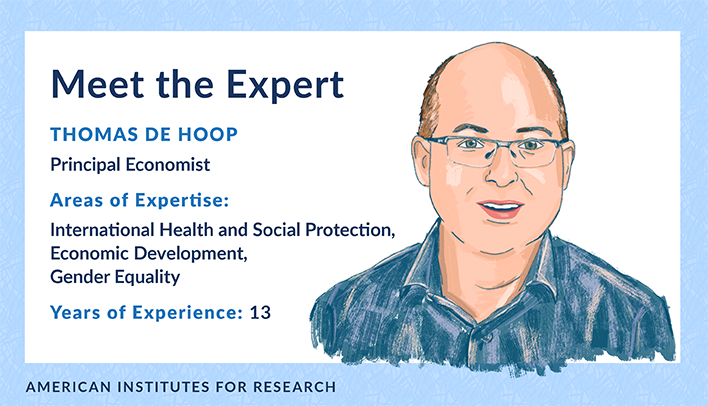 END_OF_DOCUMENT_TOKEN_TO_BE_REPLACED

The Effects of Economic Self-Help Group Programs on Women’s Empowerment: A Systematic Review