Washington, D.C. - Ninth grade is a critical point in a student’s education. Research shows that important indicators of success, such as grades, attendance and interest in school, often decline in grade 9, increasing the likelihood of dropping out in later grades.* For that reason, states and school districts are seeking evidence-based solutions to improve student outcomes in this critical year.

The results of a three-year, large-scale evaluation show that ninth-grade students who participated in the Building Assets and Reducing Risks (BARR) program failed fewer courses and had higher grade point averages than those who did not participate in BARR. Students and teachers using the BARR model also reported better school experiences, including stronger relationships among teachers, among students and between teachers and students.

The American Institutes for Research (AIR) conducted the independent evaluation through a grant from the U.S. Department of Education’s Investing in Innovation (I3) program. The study involved more than 4,000 students and 100 teachers in 11 high schools.

“The results of our rigorous evaluation show that the BARR model’s holistic approach is an effective intervention for students in ninth grade,” said Johannes Bos, senior vice president at AIR, who led the evaluation team. “Grade 9 students taught by teachers in the BARR model performed better academically than their non-BARR peers and also reported better in-school experiences. Teachers in the BARR model also reported increased collaboration and data use, as well as improvements in student behavior.”

AIR has released the final report of the BARR Validation Study, which was authored by Dr. Bos, AIR researcher Gurjeet (Sonica) Dhillon, and AIR managing researcher Trisha Borman. AIR has also released a brief overview of its findings.

The BARR model uses eight strategies to address the academic and social emotional needs of students entering ninth grade. The strategies include regular structured meetings for core subject teachers to discuss individual students and address their specific strengths and challenges. Special risk review meetings are also held to address the needs of struggling students. Teachers receive summer training and ongoing coaching and work with a trained BARR coordinator in the school. BARR also includes periodic lessons to help students develop their social and emotional skills and build strong relationships with their teachers and peers. There is also a strong focus on parent engagement and communication.

AIR conducted the evaluation in five states with each of 11 high schools being followed for one academic year (2014-15, 2015-16 and 2016-17). Grade 9 students were randomly assigned to take at least three of their core academic classes with either teachers trained in the BARR model (treatment group) or teachers who operated under ‘business-as-usual’ conditions (control group). Students and teachers were also surveyed about their school experiences after the first year of BARR implementation.

Students in the BARR group also had a higher grade point average at the end of ninth grade (2.58 out of 4.0) than those in the control group (2.48).

While BARR did not have a statistically significant impact on reading or math achievement as measured by a national assessment (NWEA MAP), a higher percentage of BARR students met their reading and mathematics growth objectives compared to the control group.

BARR also significantly improved some aspects of the student and teacher experiences and attitudes in schools. For instance:

The BARR model did not appear to have an impact on chronic absences, suspensions or persistence into 10th grade. 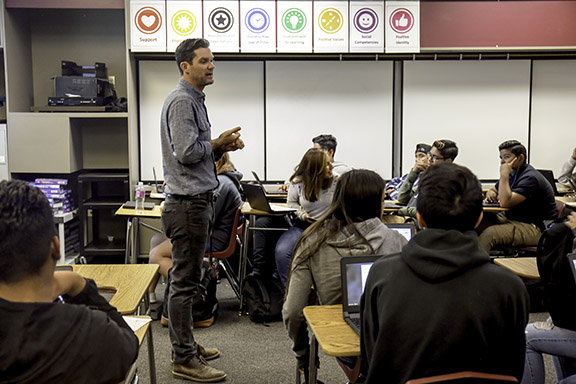 BARR is a comprehensive, strength-based approach that uses eight interlocking strategies to build intentional staff-to-staff, staff-to-student, and student-to-student relationships in secondary schools. Read the final report of a large-scale independent evaluation of the BARR model in ninth grade in eleven high schools. 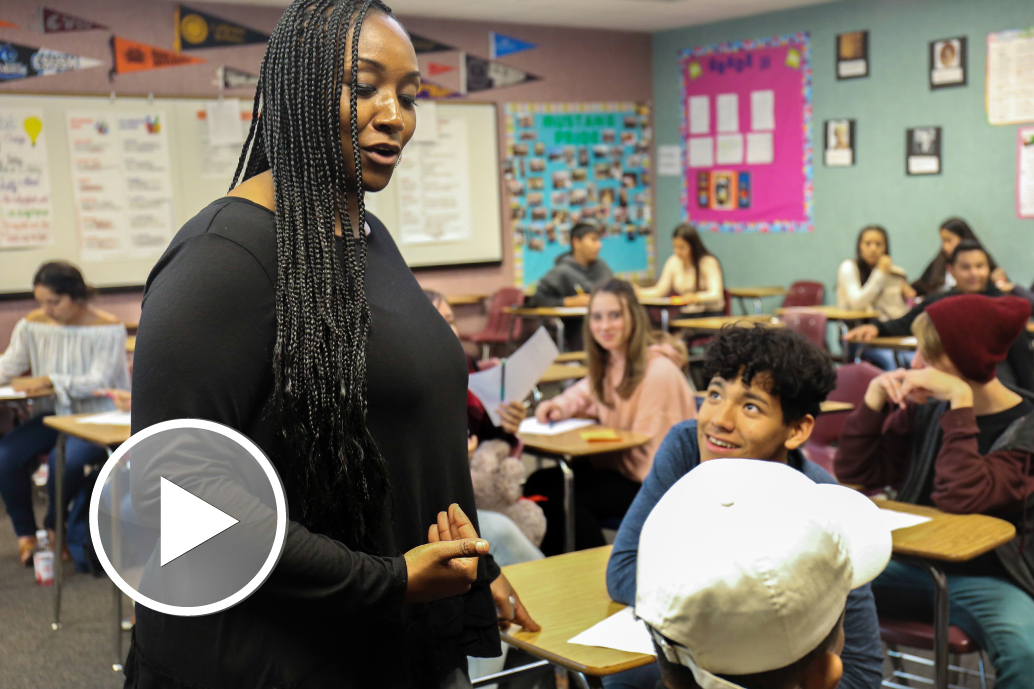