One Size Does Not Fit All: Improving Workforce Participation for People with Disabilities 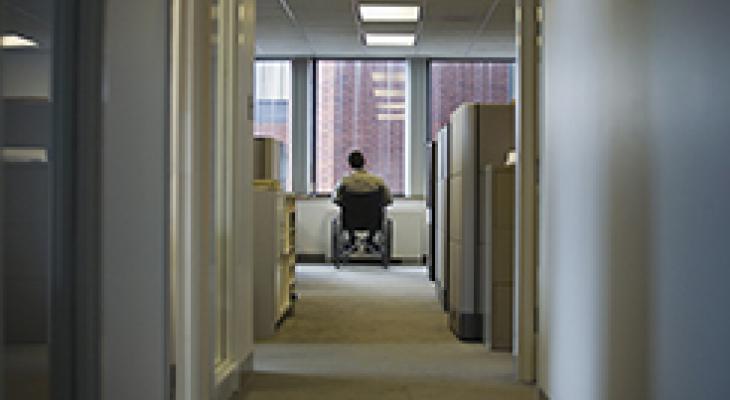 One Size Does Not Fit All: A New Look at the Labor Force Participation of People with Disabilities
Dahlia Shaewitz, Principal Research Analyst, AIR

Madeleine Will, co-founder and chief policy advisor of the Collaboration to Promote Self-Determination.

This event is considered "widely attended" and complies with House and Senate Ethics Rules.