Standing for Healing and Justice 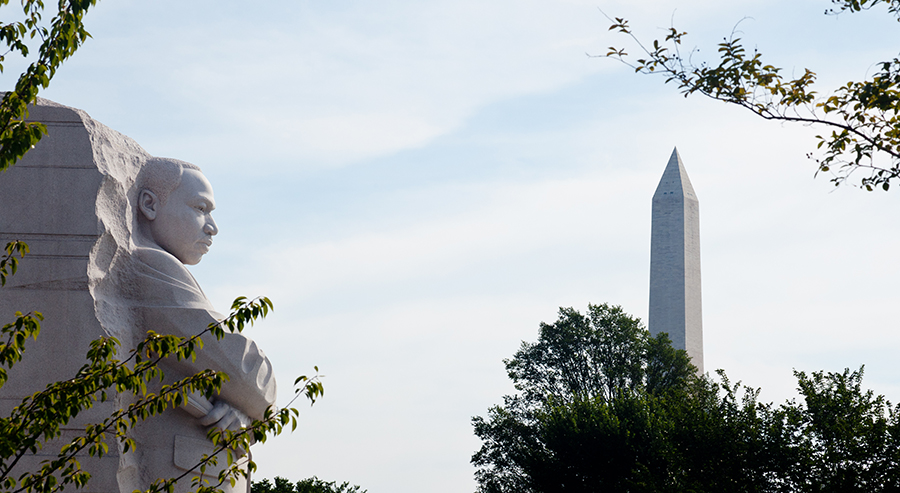 It’s been a painful few days. While the outcry over George Floyd’s murder rings out in protests and demonstrations across the nation, his death is only emblematic of the disparate law enforcement practices that have long plagued the Black community. These practices have led to more deaths of unarmed Black men and women than we can ever name. This is unacceptable.

The protection of Black lives should be as fundamental to this country as the U.S. Constitution. The chattel system that declared enslaved Africans as three-fifths human introduced the concept of Black lives as subhuman, and that mindset underpins the racism against Black people today. From Emmett Till to Trayvon Martin and beyond, we are also painfully reminded of the vigilantism and violence associated with White supremacy.

For more than 400 years, Black people have been fighting to be seen and treated as human—deserving of the same inalienable rights and privileges afforded to all Americans. There should be no question of the fact that Black lives matter.

A better, more equitable world cannot be achieved until our nation—and each of us—confronts racism in every way that it rears its ugliness and dismantles it from every social, economic, and political system where it hides. The COVID-19 pandemic, by example, has only revealed latent xenophobia in the recent attacks on Asian Americans, and glaring health disparities in the disproportionate number of deaths of Black and brown lives. We take some solace in knowing that our mission focus allows us to explore the root causes of some inequities, and that our work can have a real impact on the change that’s needed.

The past 72 hours in this country have shown the complexity of our current narrative. Amidst peaceful protests around the world there have been detractors and opportunists, exploiting this moment to be violent and destructive. This too is unacceptable. There have also been glimmers of hope, where in many cities police are engaging with protesters, kneeling with them and demonstrating empathy.  People of all backgrounds are speaking up, speaking out, and seeking understanding. This is encouraging.

It is a difficult time for so many of us. Now more than ever, it is paramount that we treat each other with kindness, compassion, and respect. Let us stand together in support of healing and justice. 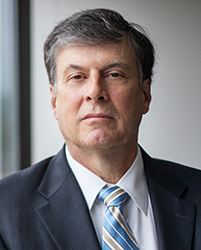 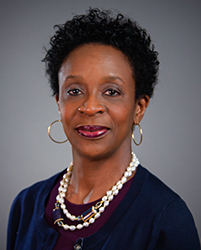 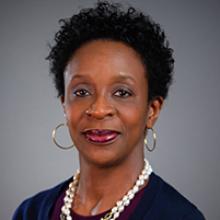