Education leaders have expressed concern about educators’ moving to different schools—within the same state or in another state—because these moves create costs for the home district and have potential impacts on the equitable distribution of effective educators among schools. However, many states do not routinely monitor mobility among educators.

This study is the first to examine educator mobility using the same methodology across Iowa, Minnesota, and Wisconsin. The findings provide initial insights into the intrastate and interstate mobility of educators and whether educators are more likely to move away from certain types of schools (raising the issue of equitable distribution of educators), whether some states are losing substantial numbers of teachers to neighboring states, and whether states are obtaining substantial numbers of educators from neighboring states.

In fall 2012, Minnesota members of the Midwest Educator Effectiveness Research Alliance requested that Regional Educational Laboratory (REL) Midwest examine two issues: anecdotal evidence suggested that a substantial number of educators were leaving urban schools that serve low-income students to work in suburban schools that serve more affluent students, and that a disproportionate number of teachers were leaving positions in Minnesota schools to take teaching positions in the neighboring states of Iowa and Wisconsin.

In response to these concerns, REL Midwest conducted a study on the mobility of teachers and administrators in public schools within and between Iowa, Minnesota, and Wisconsin. The study was supported by representatives of the state education agency in each state.

Related Links
An Examination of the Movement of Educators Within and Across Three Midwest Region States, including individual state r…
Contact 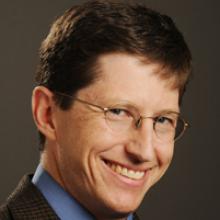 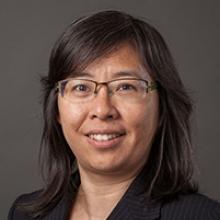