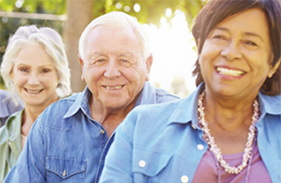 About 5 million Americans are living with Alzheimer’s disease and related disorders and, by 2050, that number could reach 16 million. As the U.S. deals with this growing problem, a new study authored by AIR researchers suggests that those at risk of developing dementia in later life could be identified in adolescence, giving them the opportunity to receive interventions to offset the risk.

The results of the study were published in the Journal of the American Medical Association (JAMA) in September 2018.

While prior research has shown that general measures of cognitive ability—such as IQ scores or grade point averages—are linked to dementia risk in later life, this AIR study goes further. The study investigates 17 specific components of cognitive ability, such as language, reasoning, visualization, mathematics, and clerical aptitudes, to better understand the relationship between dementia and cognitive ability.

The study examines the association between adolescent cognitive ability and risk of Alzheimer’s disease and related disorders (ADRD) in later life. AIR researchers used a diverse sample of 43,014 men and 42,749 women from the Project Talent study. Project Talent is a national longitudinal study that first surveyed 400,000 American teenagers in 1960. Researchers linked the cognitive data gathered from Project Talent participants when they were in high school with their 2012-2013 Medicare claims data (participants were then ages 66 to 73 years old) to examine health outcomes.

Researchers found that lower mechanical reasoning and memory for words in adolescence are associated with increased likelihood of developing Alzheimer’s disease in later life. Men with lower scores are 17 percent more likely to develop dementia; women with lower scores are 16 percent more likely. Lower performance on several other language, reasoning, visualization, and mathematics tests in adolescence also show increased likelihood of developing ADRD as they age. 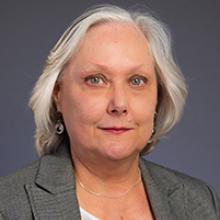