Sharing Lessons From Reward Schools to Improve Learning in Texas 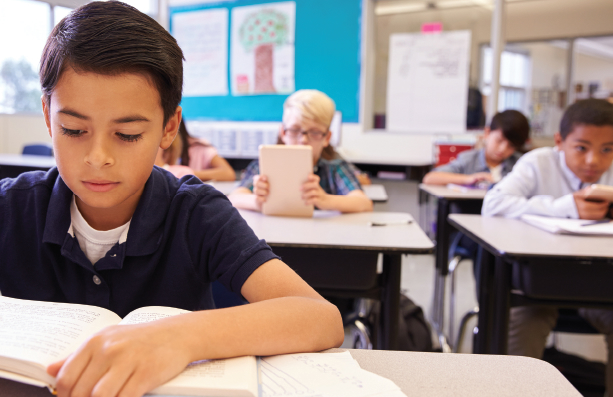 Decades of research have shown the harmful effects of poverty on student performance. Title I schools in Texas face particular challenges, including high rates of students living in poverty, high student mobility, and large proportions of English learners. Despite these difficulties, in 2014, 6% of Title I public schools in Texas beat the odds—that is, these schools exceeded state standards and earned distinction as “Reward Schools.” What accounted for the unexpected success of these schools? Working closely with the Texas Education Agency, the Texas Comprehensive Center set out to answer this question and share lessons learned to benefit students throughout the state.

These new case study sites included seven schools with a mix of sizes, school types (charter and traditional), and settings (urban and rural), from a variety of regions in the state. The chosen schools served more than 3,000 students, with an average of 442 students in each school. All schools were close to dense clusters of low-performing schools (that is, schools that could benefit the most from learning how a nearby school thrived while facing the same challenges). Building on the previous lessons learned, experts expanded the information captured in the case studies and worked to make sure that the knowledge would reach more Texas schools—potentially improving teaching and learning for even more students in Texas. At a statewide conference in 2016, principals from three case study Reward Schools presented and answered questions about the practices that helped their schools succeed. The Center worked with the state to publicly release these reports on the Texas Education Agency’s website.

Throughout the case study project, Center experts provided on-the-job training and professional development to the Texas Education Agency and regional colleagues on conducting principal and staff interviews, student interviews, and teacher focus groups during case study site visits. The team from the Texas Center for District and School Support, a partner organization, also filmed staff and students in action at three of the participating Reward Schools (view the videos). Team members collaborated to analyze and interpret data collected during the case study site visits. Center experts provided training on qualitative data analysis methods and software to Texas Education Agency colleagues, which the team used in developing reports on individual schools as well as statewide findings.

Best practices from the case study schools have been disseminated across the state. According to survey data, 83% of 2014 – 15 Reward School principals were subsequently contacted by other districts, schools, or the media to learn more about the strategies they had used to substantially improve the teaching and learning in their schools.

Innovative GIS mapping techniques helped the state identify “hot spots” where Reward Schools are concentrated in geographic areas, including areas in which one would not expect to find clusters of high-performing schools. One such spot is in the Rio Grande Valley of South Texas, which is a high-poverty area along the Mexican border. As part of the strategic vision developed with the Texas Comprehensive Center, state officials will next examine policies and procedures at the regional and district level that are most closely associated with key clusters of Reward Schools in this area (that is, the practices that will be most relevant to their neighboring districts as well as to districts across the state).

The comprehensive case study of this region will expand understanding beyond the school level and will inform state grant making, policy, and technical assistance for Title I schools. The study is designed to be a springboard for strategic partnerships at the state and regional level that will replicate successful practices within specific regions. Struggling districts will be given tools that have been used, refined, and proven successful in neighboring districts with the same student demographics, and schools will receive support in using those tools successfully. As the Reward Schools and Rio Grande projects demonstrate, the Texas Comprehensive Center is helping the state improve teaching and student learning by showing how school leadership, instructional staff, and district staff can develop systems and cultures of achievement and support. 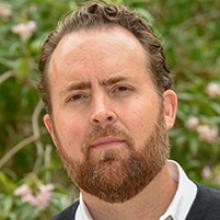