California's Transitional Kindergarten (TK) is intended to provide an additional year of early education for younger children, with the goal of promoting their success in school. The Heising-Simons Foundation and The David and Lucile Packard Foundation are partnering with AIR to study the impact of TK on children’s academic and ...
Contact 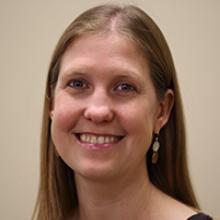