The Dollars and Cents Argument for a Bachelor’s – and Beyond

The Department of Education’s latest Condition of Education report adds to the growing evidence that there is an earnings premium associated with higher levels of education.

The report’s annual earnings indicator focused on the earnings of young adults ages 25-34, based on data from the Census Bureau’s Current Population Survey. AIR experts worked with data, conducted statistical analysis and testing, wrote key findings, and created many of the indicators found in the report. 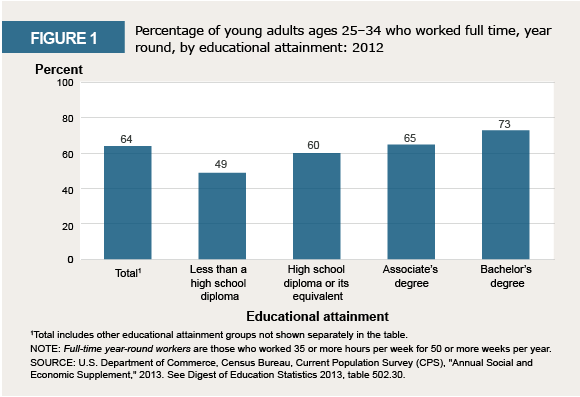 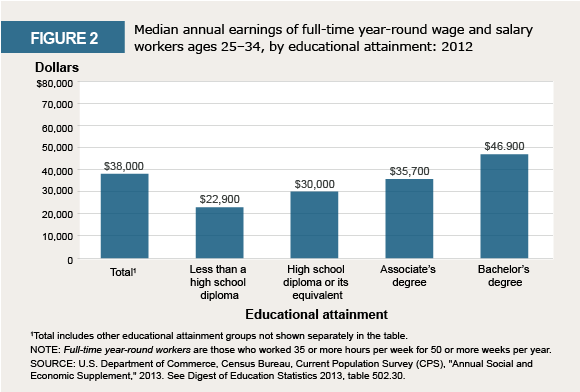 But within these numbers, there’s another story—of significant differences in wages based on gender and race. 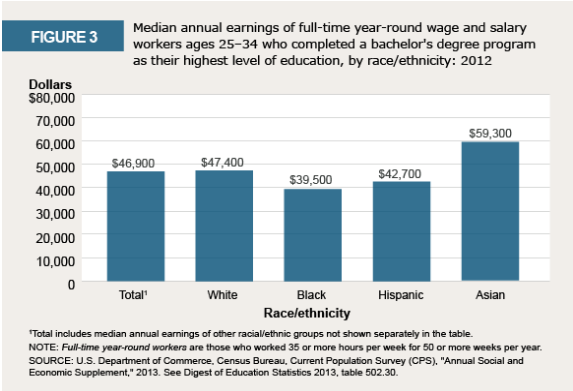 Even within gender and racial/ethnic disparities, the numbers suggest that getting a bachelor’s degree still pays dividends.

Jijun Zhang is a senior research analyst at AIR and a co-author of the congressionally mandated report on the Condition of Education 2014. Her research has focused on the economics of education, teacher quality, teacher retention, and gender gaps. 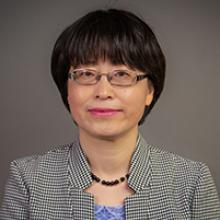