Consensus Is Emerging on Teaching Social and Emotional Skills

Getting a job is about more than academic performance. Much more, according to a recent Phi Delta Kappa/Gallup poll of Americans’ attitudes about education. 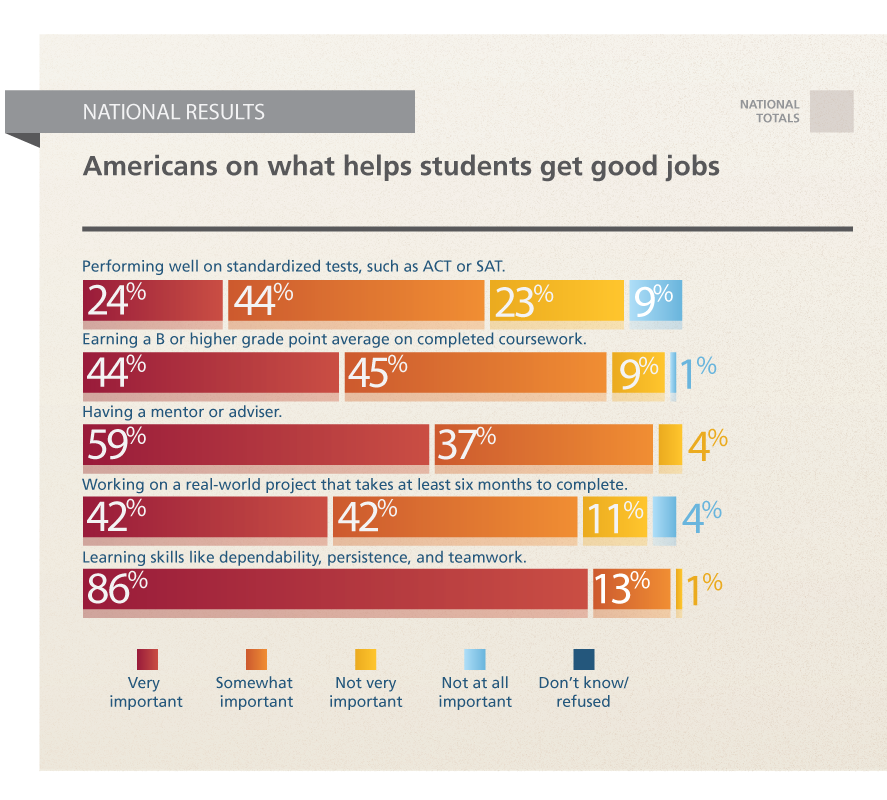 The findings mirror an emerging consensus: nonacademic skills—“social and emotional learning”—matter, and schools ought to teach them. Social and emotional skills are personal and interpersonal abilities, such as self-management, social awareness, or relationship skills, which are teachable in school and serve as a foundation for both educational and life success.

There’s a growing body of research on the importance of these social and emotional skills:

My own research developing evidence for social and emotional programming in schools and identifying lessons learned includes a 2010–2013 districtwide study in Cleveland. It showed that students improved with an evidence-based social and emotional curriculum, even if imperfectly implemented. An eight-district demonstration project is underway to find out whether, how, and to what end districts can make social and emotional learning an essential part of education. Initial results are expected in 2015. (A copy of the measures of students’ social and emotional competence developed for this study is available at no cost by contacting Kimberly Kendziora, kkendziora@air.org.)

In February 2014, the White House Office on Science and Technology (with the Hewlett Foundation) convened a meeting to “consider the landscape of what is known about the assessment of the hard-to-measure skills of academic mindset, collaboration, communication, and learning to learn.”

In the next few years, measures will be widely available for schools to assess students’ social and emotional skills. These measures can guide and support practice, moving social and emotional learning from a specialty activity led only by counselors to an integrated part of daily instruction. Soon, the public belief in the importance of skills such as “dependability, persistence, and teamwork” may match what schools actually teach.

Kimberly Kendziora is a principal researcher at AIR. Her work focuses on evaluating school- and community-based programs to promote positive development and support students who are at risk. 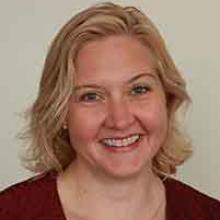