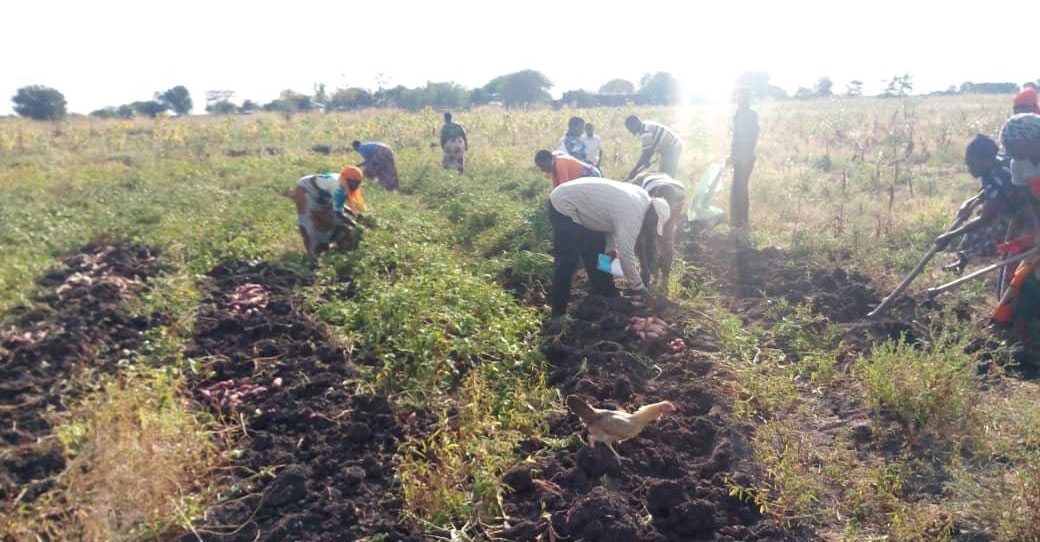 Vitamin A deficiency (VAD) is a significant public health issue, especially in Africa and South-East Asia. In addition to visual impairment, the lack of vitamin A in children significantly increases the risk of severe illness and even death from common infections such as diarrhea and measles. In Tanzania, more than 30% of children 5 years old or younger and more than a third of women aged 15-49 years have low levels of Vitamin A. Moreover, VAD is just one of the multiple nutrition challenges that young children in Tanzania face. According to the 2010 Tanzania Health and Demographic Survey, the prevalence of stunting, underweight and wasting among children aged 0-59 months is 42%, 16%, and 3.8% respectively. Given that agriculture is the main source of both food and income for the rural poor in this country, agricultural development projects that are nutrition-sensitive can play an important role in addressing child malnutrition.

AIR is working with the International Potato Center (CIP) to improve vitamin A intakes by children aged 0 to 59 months and their mothers in the Shinyanga region in Tanzania. The intervention promotes the production and consumption of orange-fleshed sweet potato (OFSP) among smallholder farmers in this area of the country, where the production and consumption of the non-orange varieties is common. The program integrates OFSP cultivation with nutrition education and counselling and advocacy for farmers, communities, agricultural extension experts and policy makers to appreciate and recognize the importance of OFSP to improve human nutrition especially early in life.

This initiative has been funded through AIR’s Board and implemented by CIP. In particular, the project (i) provides agricultural inputs (i.e., vines and fertilizer) to individual households to reduce credit constraints to crop adoption, and (ii) provides trainings at the village level through agricultural extension officers and community health workers on cultivation and production techniques as well as crop utilization and nutrition to promote the consumption of OFSP. The overall goal of the project is to bring together various actors and stakeholders in agricultural production and nutrition to coordinate promoting production and utilization of OFSP as a tool for combating VAD besides improving food security.

“I loved the pregnant women topic, for I got to know the importance of early visiting the clinic because you might be pregnant, and you do not know any development about your health. Another thing I loved is how they taught us foods for infants and children because you might bear a child and still do not know which food should give to your children at a certain age."

- Mother who participated in training only

To determine the impact of the program, AIR is implementing a randomized controlled trial to determine the impact of the program. The evaluation builds on previous evidence that puts women at the center of the solution to maternal and child nutrition deficiencies delivers positive outcomes. The evaluation also uses qualitative methods to assess the fidelity of program implementation and discuss the main challenges that households face when adopting a new agricultural technology.

Results after 12 months of program implementation show that a substantial share of farmers adopted OFSP, used the inputs provided and significantly increase its production per acre. Equally important, the results highlight the importance of the combined effect of having access to inputs and trainings despite OFSP using a similar production technology of other sweet potato varieties widely produced in the region. The short-term impacts on other key dimensions such as improvements in OFSP consumption, health improvements, and nutrition knowledge were more limited. 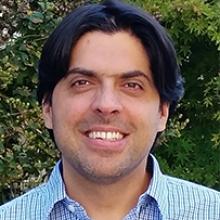 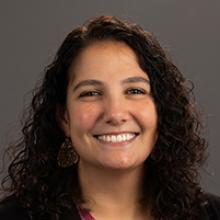 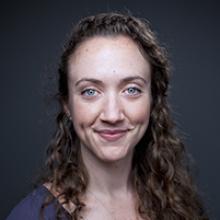