Evaluation of the Effectiveness of a Prescriber Education Campaign

AIR served as the evaluator of the Partnership for Drug-Free Kids’ Prescriber Education Campaign, funded by the U.S. Food and Drug Administration, Center for Drug Evaluation and Research. AIR’s evaluation focuses on the effectiveness of the Campaign in increasing physicians’ use of prescription drug monitoring programs (PDMPs) and awareness of tools and resources to prevent prescription drug misuse.

The Campaign was implemented in six states—Delaware, Idaho, Louisiana, Maine, Washington, and West Virginia—across a five-month period in 2015. Thirty-four physicians from these six states completed a pre- and post-survey to assess the impact of the Campaign.The main findings from the evaluation suggested that physicians

Physicians are also aware of and actively used their state specific PDMP system. Physicians use multiple resources available to them through the PDMP, including talking with other physicians, pharmacies, and pain specialists about patients they suspect of misusing prescriptions. Physicians currently use processes of care that align with best practices and clinical guidelines of prescription drug therapy for their patients.

Our findings suggested that the Campaign provided important, rich educational resources to physicians. The Campaign also provided an important avenue for physicians to access their state specific PDMP to register or use the PDMP to check a patient’s prescription medication history. 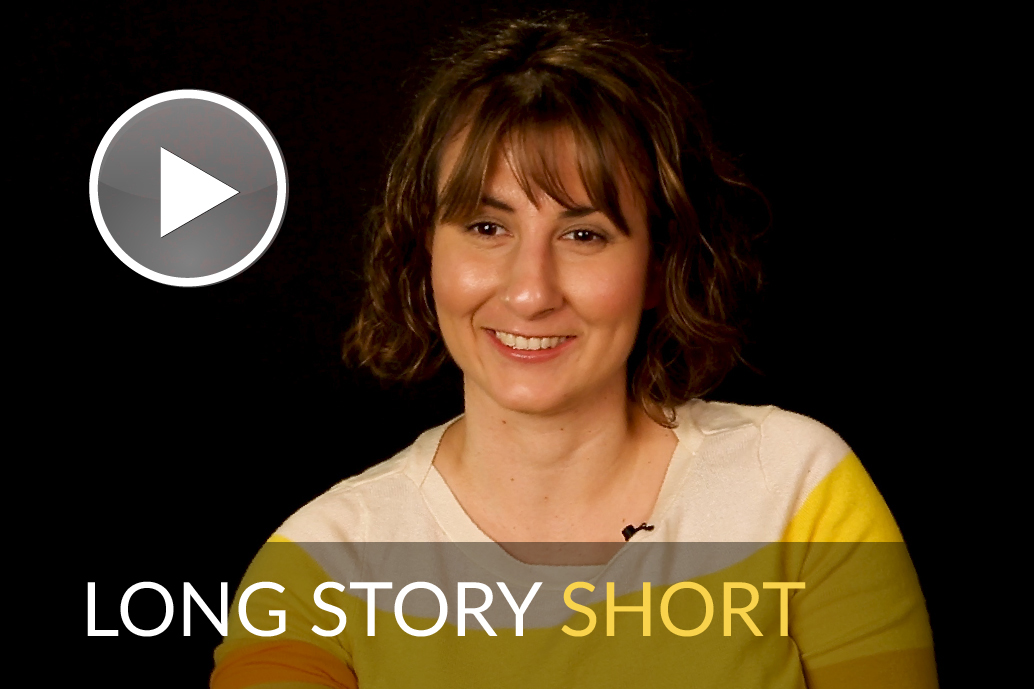 Prescription drug misuse has reached epidemic proportions, with negative consequences for families and communities across the country. Mona Kilany explains how connecting prescribers with the proper tools and knowledge can help them address this significant public health issue in their practices.
END_OF_DOCUMENT_TOKEN_TO_BE_REPLACED
Share