Estimating the Elasticity of Demand for Condoms in Rural Africa 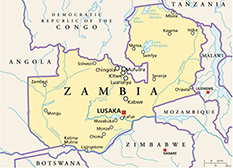 Aid agencies spend over $800 million a year on education programs increasing the demands for condoms for the prevention of HIV and other sexually transmitted infections by promoting and teaching their proper use. Yet condom use is very low in many parts of the developing world, especially in rural areas. In villages, condoms are commonly still only distributed by regional health clinics, often more than an hour away from households. Although these condoms are free of cost, the limited supply is likely to be a major barrier to their use.

AIR, in cooperation with the Financial Cooperation Evaluation Department (FZ E) of KfW Development Bank, participated in a study related to the role of price and access in affecting the demand for condoms in Zambia. The study design, implementation, and analysis was carried out by David Seidenfeld, a senior researcher in AIR’s International Development, Education, and Research Program, and advised on design and analytic issues by Julia Lane, an economist and managing director at AIR.

The team cooperated with local institutions in Zambia for the implementation of the randomized controlled trial. The study evaluated the role of price in affecting the demand for condoms in areas where costs of travelling to acquire condoms may be substantial. In particular, the study examined the effects of a distribution system on demand for condoms in approximately 400 villages within the Katete district of Zambia. Zambia was an important example because the country has one of the highest HIV percentages worldwide.

The team proposed implementing the study in rural villages in Zambia, where currently condoms are only available at health clinics. These clinics were located at varying distances from villages in terms of areas they cover, with many people living over two hours away by bicycle. Although condoms at clinics are free, there are significant time costs associated with traveling to clinics that may limit people from acquiring them. Therefore, this study analyzed the effects of distributing condoms at a nominal price in local communities away from clinics. 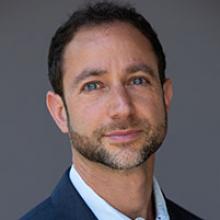