Of the more than 680,000 children in foster care in the U.S., 31 percent are age 3 and younger. Overall, children in foster care are at risk for poor developmental outcomes, including increased rates of poor health, higher rates of depression and anxiety, more attention deficit hyperactivity disorder and conduct disorders, more problems in school, and increased rates of incarceration and suicide. Children ages 3 and younger face specific vulnerabilities because this is the stage of development when they form secure attachments with caregivers, which ultimately affects their future developmental trajectory. According to the U.S. Department of Health and Human Services, the average time spent in foster care was 19 months in 2018. Both children and families often do not receive the supports they need during this time.

The Safe Babies Court Team™, created by ZERO TO THREE, is an approach that aims to reduce the time a child spends in foster care before reaching a permanent, safe home. The approach also aims to improve the long-term well-being of children and families in the child welfare system. This approach connects babies and their families with support and services designed to promote healthy child development while working to ensure a safe and speedy exit from foster care. ZERO TO THREE provides support at the national level, such as training and ongoing technical assistance for each Safe Babies Court Team site. Local staff include the Safe Babies Court Team judge and community coordinator, plus two local teams referred to as the “family team” and the “stakeholder team.”

AIR conducted a mixed-methods experimental evaluation of the approach in three locations: Little Rock, Arkansas; Tulsa, Oklahoma; and Des Moines, Iowa. The approach had already been in operation in these locations when the evaluation began. Researchers compared the time children spent in foster care and the likelihood of recurrence of abuse or neglect for three groups:

The courts randomly assigned cases to either a SBCT trained judge or a judge who had no training in the SBCT approach.

This evaluation will provide the first experimental evidence on the extent to which the SBCT approach improves outcomes for maltreated infants and toddlers and their families. Findings are forthcoming in summer 2020.

The foster care system was already overburdened before the coronavirus pandemic hit. Now, it faces even more challenges. AIR early childhood expert and licensed foster mom Ann-Marie Faria discusses these challenges and potential ways to address them in the latest podcast episode. 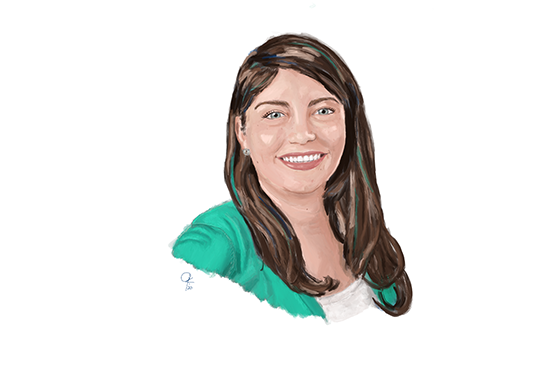 AIR early childhood development and education expert, Ann-Marie Faria, Ph.D., focuses on quantitative research in early childhood settings, drawing on her experience as a former kindergarten and elementary school teacher. In this Q&A, she discusses her research at AIR, focused on documenting and improving quality in the early childhood mixed delivery system.
END_OF_DOCUMENT_TOKEN_TO_BE_REPLACED
Share

Growing Up in Foster Care: Our Littlest Ones