Study Finds “Clustering” Teach For America Instructors Contributed to Math Gains in Miami Schools, but No Spillover Effect on Other Teachers

Washington, D.C. – A strategy to “cluster” Teach for America (TFA) corps members in some of Miami’s highest-need schools contributed to large gains in student math achievement, but had little impact on reading skills, a new study by the American Institutes for Research (AIR) finds. Researchers also looked at the influence—or spillover effect—of TFA’s instructors on fellow teachers and found no significant difference in their overall performance.

The study—supported by the John S. and James L. Knight Foundation, which also provides financial support to TFA in the Miami region—was conducted by experts with the National Center for the Analysis of Longitudinal Data in Education Research (CALDER) at AIR. It examines five years of data through the 2012-13 academic year. TFA partnered with Miami-Dade County Public Schools in Florida to supplement the district’s school turnaround efforts.

TFA is an alternative teacher certification program that recruits, trains and supports recent college graduates and mid-career professionals in under-resourced schools throughout the country. Under the clustering strategy, two or more TFA instructors work in the same school.

The share of TFA instructors in the cluster schools increased from less than 4 percent to roughly 15 percent of instructional staff. The study is the first to look at the program’s impact beyond the classrooms of individual TFA members.

Highlights from the report include:

“TFA’s targeted presence in these schools made a difference in students’ math scores, but it appears that their impact was primarily felt in their classrooms and did not spread to other teachers in the same schools,” said lead author and AIR Principal Researcher Michael Hansen. “Clustering TFA corps members may still affect these schools’ cultures in other meaningful ways, but that just doesn’t show up in student test scores.”

“The evaluation has provided essential information about the impact of TFA and the clustering strategy in Miami” said Jon Sotsky, Knight Foundation director of strategy and assessment. “Analyzing how the placement of TFA corps member influences student and teacher outcomes has the potential to inform the work in Miami as well as district turnaround initiatives across the country.”

The authors determined math and reading achievement by looking at Florida’s Comprehensive Assessment Test (FCAT) scores. Additional analysis will include such factors as student absences and teacher retention to examine the effects of the clustering program. 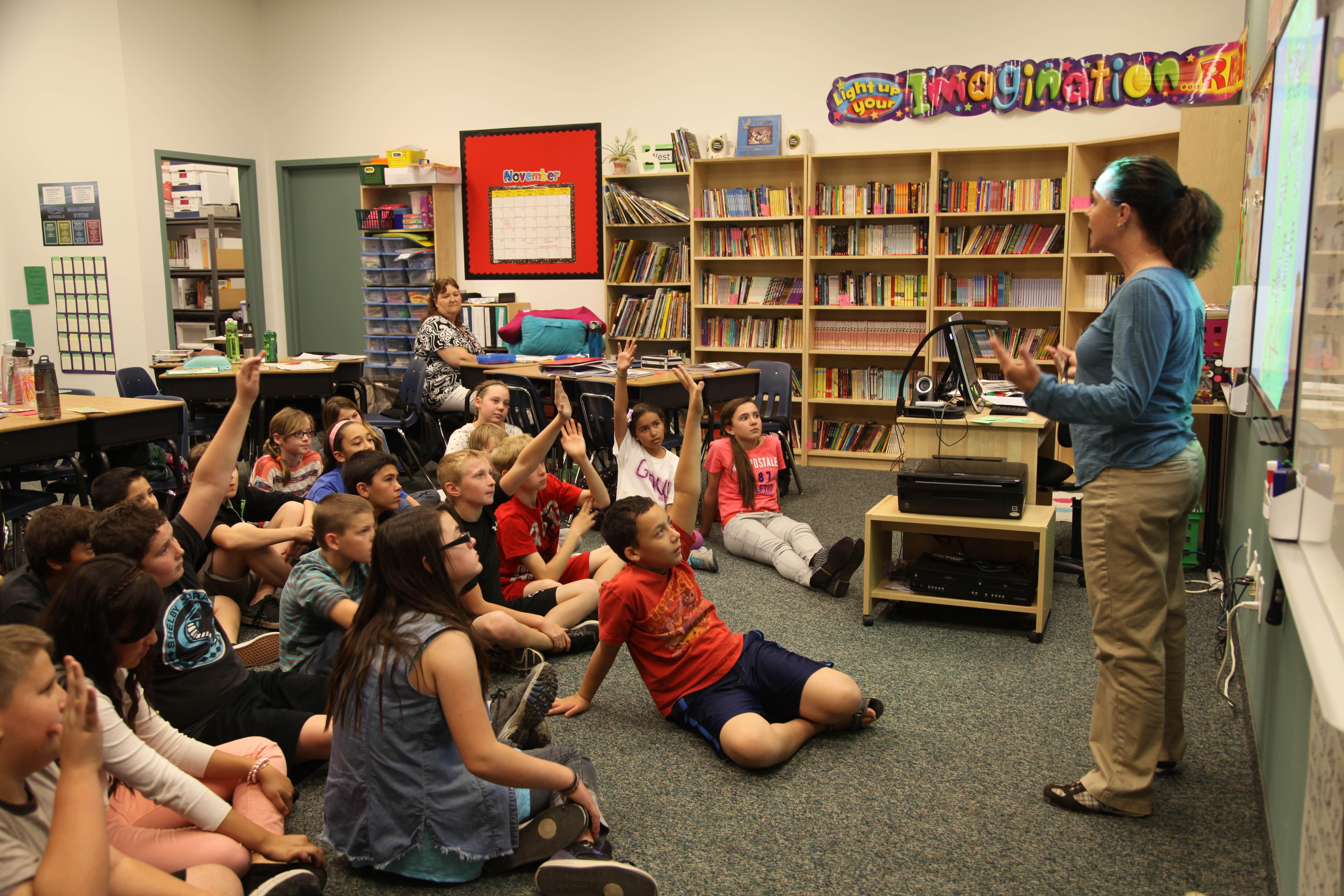 What impact do Teach for America (TFA) members have on other teachers' performance? A strategy to "cluster" TFA members in high-need schools contributed to large gains in math achievement, but was found to have little effect on reading skills and no spillover effect on other teachers.
Share