Washington, D.C. – Dr. Julia Lane, an internationally recognized economist and Institute Fellow at the American Institutes for Research (AIR), has been elected by her peers at the American Association for the Advancement of Science (AAAS) as a Fellow. The honor recognizes her contributions to innovation, education and scientific leadership.

Lane, an expert in science and innovation policy, joined AIR after directing the Science of Science and Innovation Policy Program at the National Science Foundation (NSF). She led the multi-agency, multi-university “Science and Technology for America’s Reinvestment: Measuring the EffecTs of Research on Innovation, Competitiveness and Science” (STAR METRICS) program, a partnership between science agencies and research institutions to publicly document the outcomes of science investments.

Election as a Fellow of AAAS, a tradition begun in 1874, is an honor bestowed upon members “for meritorious efforts to advance science or its applications.”

AAAS, an international organization dedicated to advancing science for the benefit of all, will host an event honoring its Fellows during the group’s annual meeting February 14, 2015 in San Jose, Calif. 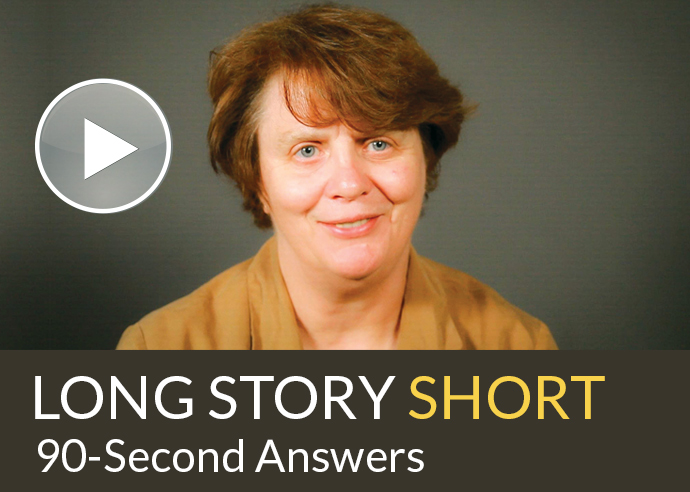 Long Story Short: How Are the Rules on Using Big Data Changing?

In the past decade, the amount of big data collected about people has exploded. In this video interview, Institute Fellow Julia Lane explains how researchers in the public sector need new legal and ethical frameworks to use such big data, while also respecting people's privacy and confidentiality. 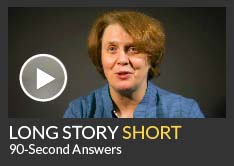 Long Story Short: Can We Fix the "Hit or Miss" Approach to Investing in Science?

Governments are investing more in science under the notion that it will lead to more economic growth and scientific knowledge, but are often unsure of how best to invest. Julia Lane explains why understanding the scientific process is key to investing wisely in science.
Share