Washington, D.C. — For Americans age 65 and over, the prevalence of dementia, including Alzheimer’s disease, decreases with educational attainment, according to a new report produced with key assistance from experts at the American Institutes for Research (AIR).

In 2014, heart disease and cancer were the top two leading causes of death among all people age 65 and over. Between 1999 and 2014, death rates declined for heart disease, cancer, chronic lower respiratory disease, stroke, diabetes, influenza and pneumonia. However, death rates for Alzheimer’s disease and unintentional injuries increased over the same period.

The report groups the most current federal statistics on the aging population into six areas: population, economics, health status, health risks and behaviors, health care and environment. Since the report’s last publication in 2012, the Forum has incorporated federal statistics on issues of growing relevance to this population, including data on Social Security beneficiaries, dementia, long-term care providers, transportation and informal caregiving.

Other key findings include the following: 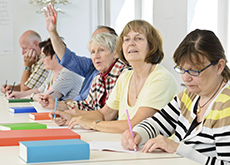 Is 65 the Best Cutoff for Defining “Older Americans?”

Do the issues that define “old age” really begin at 65? Although Americans are living longer, other changes in health status and workforce behavior could be used to argue that age 65 is too late to begin to worry about the challenges of an aging population. 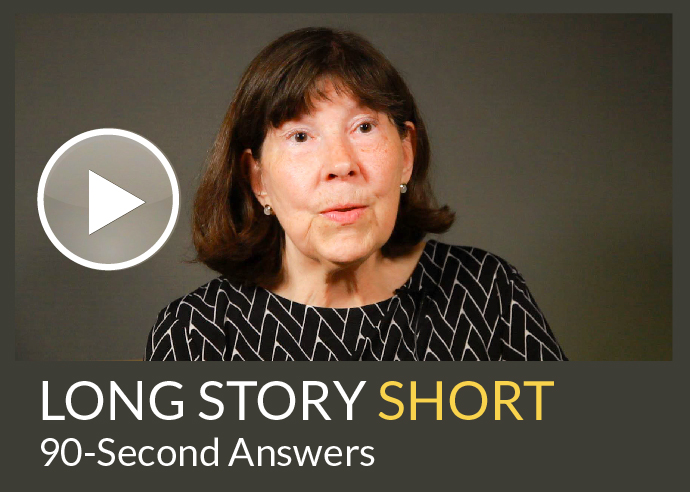 Sixty-five has long been a benchmark age for public programs such as Social Security and Medicare, but many experts question whether it should be changed for today's aging society. In this video interview, Marilyn Moon, AIR Institute Fellow and director of AIR's Center on Aging, explains whether 65 is still a good milestone for aging, health, and retirement.
17 Feb 2016
Commentary

In this commentary (part of our longform essay, Applying Social Science in the Real World), George Rebok discusses whether the results of cognitive stimulation and training transfer to both laboratory and real-life tasks.
Share