College Finances Begin to Bounce Back from Recession, But Students Continue to Pay for Most Institutional Costs

Washington, D.C. – College and university finances have largely rebounded from the 2008 recession, but students still shoulder the bulk of education-related costs at most postsecondary institutions through tuition, according to a new report by the Delta Cost Project at the American Institutes for Research (AIR).

“The news for higher education finance in 2013 is generally positive: Per-student spending on education increased at all types of public and private institutions,” said Steven Hurlburt, a senior researcher at AIR and co-author of the report. “But one of the more unfortunate outcomes of the recession is that colleges and universities were unwilling or unable to restructure costs and shifted them onto students instead.”

The publication of “Trends in College Spending: 2003-2013” coincides with President Obama’s final State of the Union address, which is expected to trumpet the economic recovery since he took office in 2008. The recovery has not mitigated the ongoing student loan crisis, which exists partly because of the escalating price of a college degree.

While spending increased across all types of private and public institutions from 2012 to 2013, public and private research universities and master’s institutions largely bounced back from the recession, according to the report. At public four-year colleges and universities, average spending rose by 2-3 percent, the largest increase since the start of the recession in 2008.

But the recent stabilization comes after four years of sharp increases in the portion of college costs footed by students. Since 2008, tuition’s share of educational costs rose by about 10 percentage points at public four-year colleges and universities.

The authors used 2003-2013 data compiled by the Delta Cost Project from information institutions reported to the U.S. Department of Education.

“Trends in College Spending: 2003-2013” can be viewed at www.deltacostproject.org and www.air.org. Read the author’s blog post—College Finance Report: Most Have Weathered the Recession—for more insights. 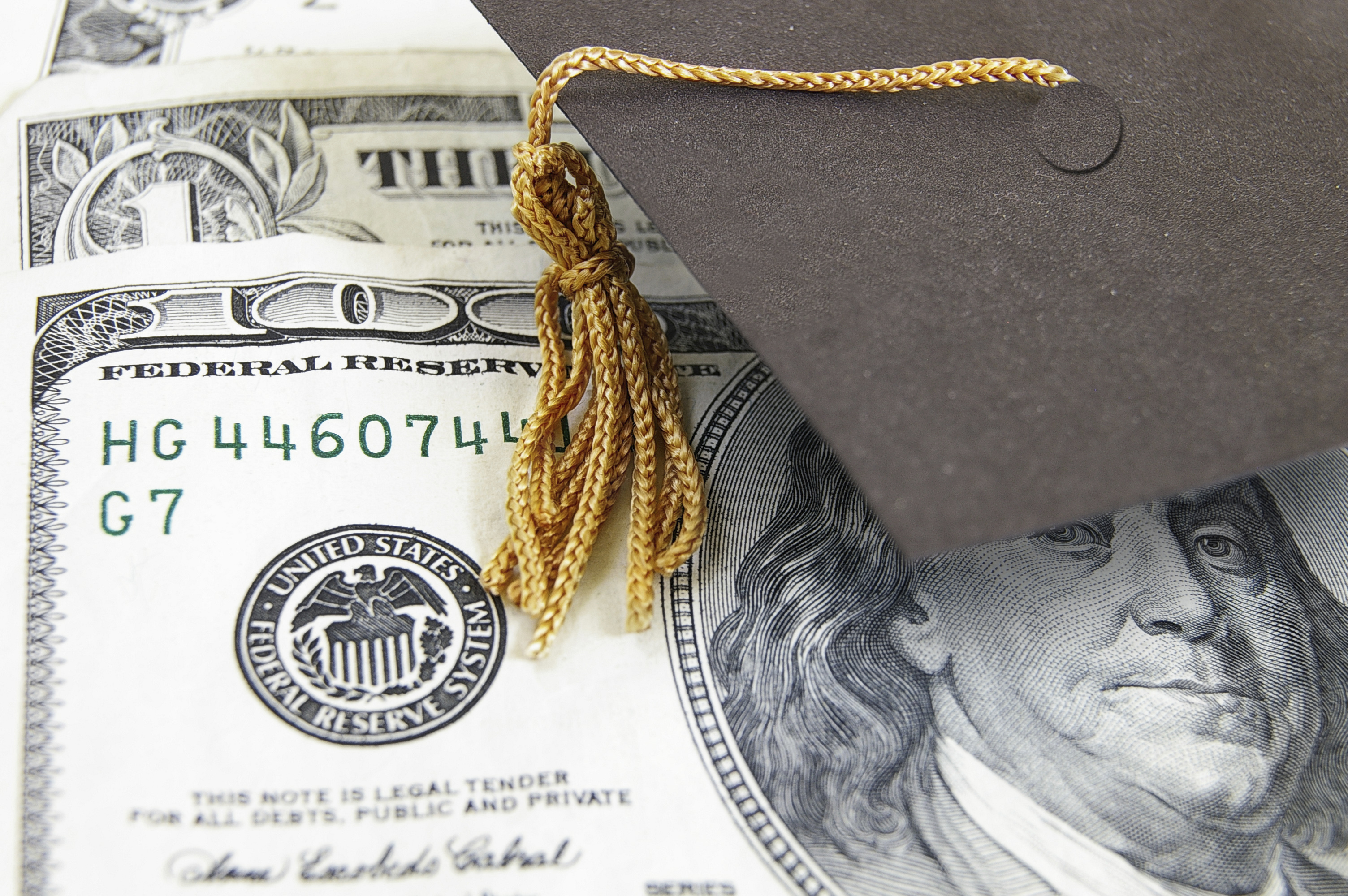 Financial and performance trends suggest that, five years after the onset of the recession, higher education finally began to show signs of a fiscal recovery. But are students still picking up some of the slack? 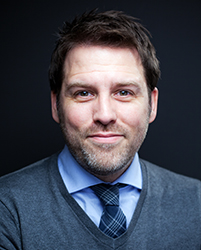 The 2008-09 recession struck hard at college and university finances. In this blog post, AIR's Steven Hurlburt explains that, while colleges and universities continue to show signs of fiscal recovery in 2013, some worrying shifts remain, particularly for public higher education.
28 Jul 2014
Report

This Trends in College Spending update presents national-level estimates for the Delta Cost Project data metrics during the period 2001–11. The updated analysis finds that subsidies for public higher education institutions have hit a 10-year low, while students for the first time pay on average half or more of their education’s cost. Additionally, community colleges are posting the lowest level of spending per student in a decade.
Share