Humanitarian Cash Transfers in the Democratic Republic of the Congo: Evidence from UNICEF’s ARCC II Programme 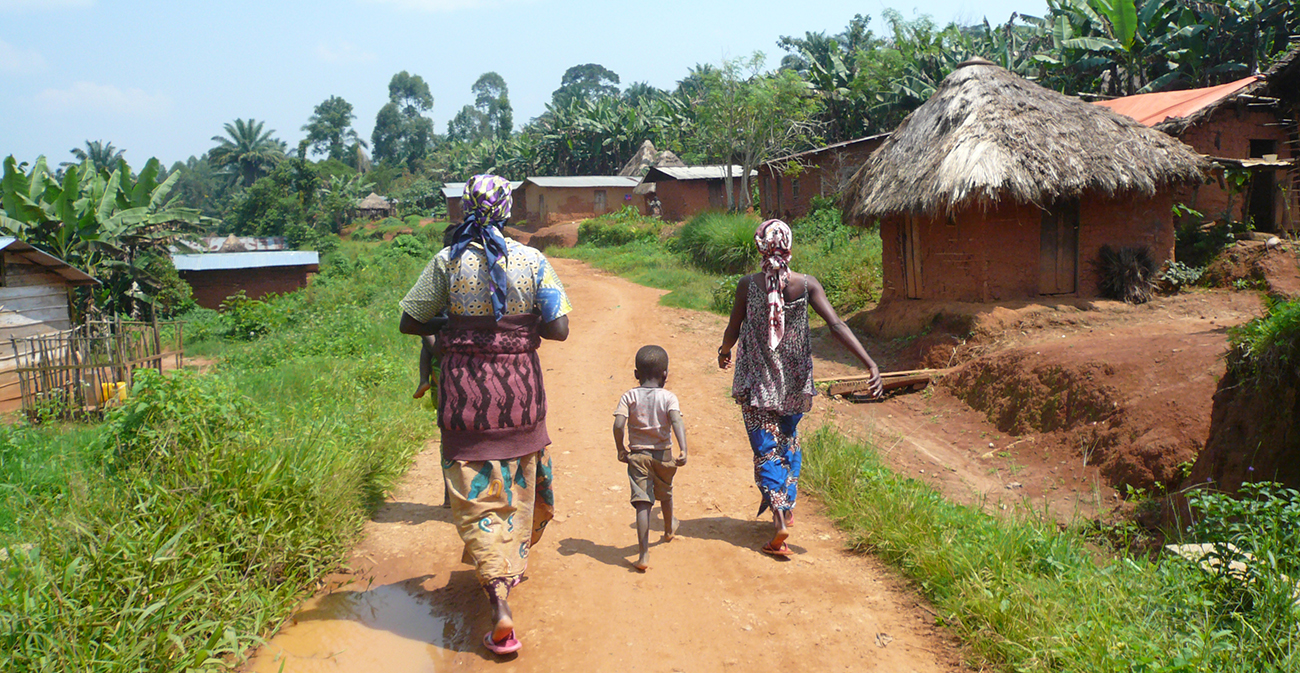 Although the use of cash transfers in social safety programming in Africa is relatively well documented, existing evidence on the use of cash transfers for humanitarian aid purposes in Africa is limited. From March 2013 to September 2015, UNICEF and three partner organizations (Concern Worldwide, Mercy Corps, and Solidarités International), collaborated to deliver what was at the time the single-largest unconditional cash transfer programme for humanitarian response in the Democratic Republic of the Congo (DRC).

Funded primarily by UKaid from the United Kingdom government, UNICEF’s Alternative Responses for Communities in Crisis (ARCC II) programme reached 23,480 displaced families, host families, and returning displaced families in eastern DRC. Based on an analysis of extensive quantitative and qualitative data collected by the ARCC partners, as well as additional qualitative data collection in the field, AIR and UNICEF used evaluation methods to investigate the effects of the ARCC II programme. 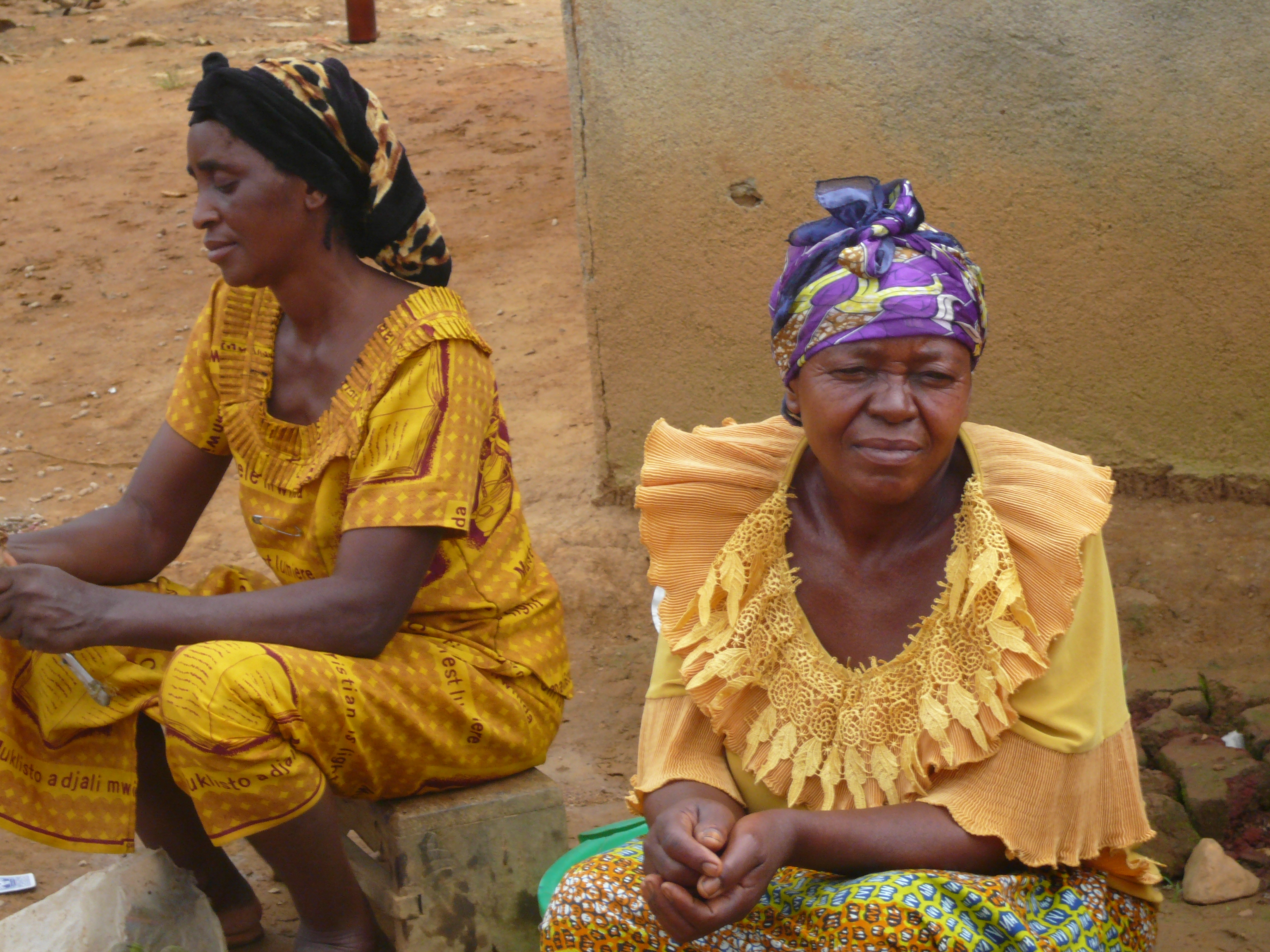 Our research showed that ARCC II beneficiaries spent money on items in line with the programme’s objectives and were able to increase their well-being and resilience. In the protective domain, the study demonstrated the programme’s positive impacts on food security and overall consumption and its success in enabling households to engage in positive coping strategies in the face of future shocks (such as increasing savings). We also found positive impacts of the programme in three out of four common welfare indicators: the HHI (household hunger index), the FCS (food consumption score), and the NFI (non-food items) score.

In the social domain, ARCC II led to increases in school enrollment among boys and positive results for children’s access to health care. For example, children of beneficiary households were 21 percent more likely to access health care when needed, compared to the comparison group. In the productive domain, ARCC II sparked increased agricultural activity, increased ownership of agricultural assets (such as livestock) and strengthened farm and non-farm income. This combination of impacts improved the overall resiliency of households in terms of managing and coping with future shocks.

women on the way to the place of the meeting Visiki - banner.jpg

Although there has been less experience with universal cash transfers (UCTs) in Africa, particularly in humanitarian settings, they are among the more promising options for delivering assistance. In order to help fill the evidence gap on cash transfers in humanitarian settings, AIR partnered with UNICEF-DRC to compile and analyze data and lessons learned from the Alternative Responses for Communities in Crisis (ARCC) II program in the Democratic Republic of the Congo.