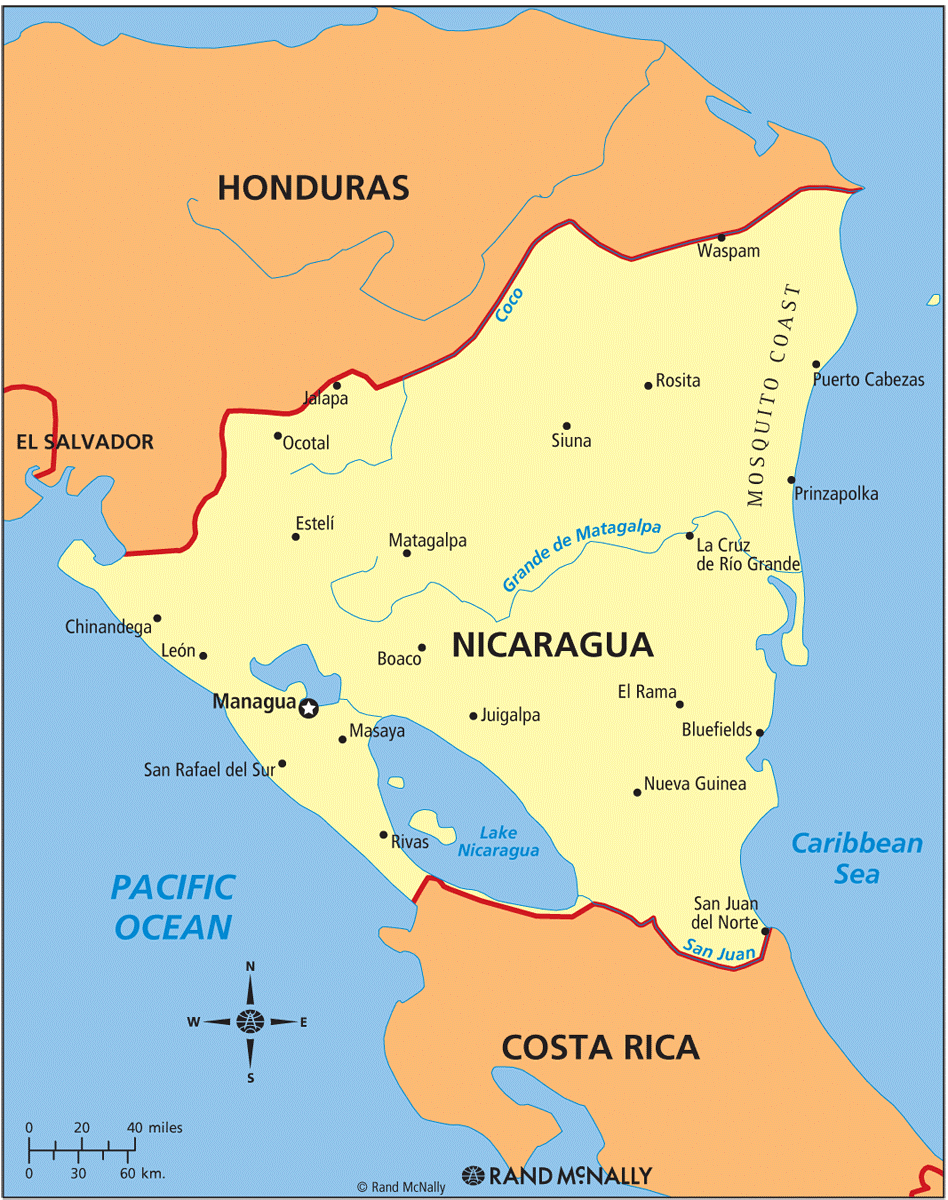 In Central America, child labor is a major impeding factor to a country's path towards economic progress and education. Nicaragua, the largest country in Central America, has a long history with child labor and its effects on employment opportunities, access to sanitation facilities, medication, and health care. In 2008, the U.S. Department of Labor funded the ENTERATE project to fight child labor in Nicaragua.

The project enrolled a total of 12,603 children over the life of the project and managed to withdraw 10,636 children from exploitive labor or prevent those at-risk children from falling into child labor. Even beneficiaries that did not formally fulfill the criteria for withdrawal from child labor still managed to reduce, on average, their weekly working hours by 14.4 hours. The project also worked to strengthen the capacity of public and private organizations dealing with exploitative child labor in Nicaragua. ENTERATE engaged the private sector (especially coffee producers) to increase the level of impact and sustainability of project interventions, and has carried out awareness strategies to mobilize local stakeholders. The success of the project activities can also been seen in the very high rate of 88% of ENTERATE beneficiaries passing to the next grade level due to the comprehensive set of interventions, compared to an average rate of approximately 70% nationally.

ENTERATE’s strategy for success was to combine support for access to basic education (or vocational education) with complementary services (study and interest groups, recreational activities, etc.) as well as awareness raising efforts and continuous community-based monitoring and follow-up. Another particularly effective aspect of ENTERATE was its monitoring system, which reliably measured children’s labor and education status. The effectiveness of the system was partly due to the creation of a user-friendly system that could be easily managed and implemented by project associates as well as community volunteers. The monitoring system also included proactive mechanisms for verifying the validity of data and providing ongoing support to field staff and volunteers. ENTERATE worked with the Nicaraguan Ministry of Education to provide teacher training in primary schools on active learning methodologies and children’s rights in project supported schools. Additionally, ENTERATE empowered children to advocate for their rights and promote youth leadership.

ENTERATE has designed a national awareness campaign that was further developed and delivered by at risk children and former child laborers, giving them a voice at the local and national levels. ENTERATE’s youth leadership efforts should be considered a best practice among USDOL-funded projects. The project effectively promoted the involvement of youth and provided them with increasingly more responsibility in making programmatic decisions. These efforts helped the project achieve a greater impact on W/P as well as prepared targeted youth beneficiaries to become young leaders who can remain as future and sustainable advocates regarding child labor issues.