Jeanne Poduska is a managing researcher at AIR, and has worked at the intersection of public health, prevention and education for over 20 years, partnering with schools and districts to develop, test and implement prevention programs. Her work is guided by a developmental epidemiological prevention research strategy. In this strategy a precisely defined intervention is aimed at specific early risk factors. A randomized field trial is then employed to test effectiveness of the intervention and allow examination of the variation in impact on developmental paths and outcomes. She has served as the principal investigator or project director on numerous projects funded by NIMH, NIDA, NICHD, and IES ranging in focus from efficacy through effectiveness and into implementation research.

Over the past decade, Dr. Poduska’s work has bridged effectiveness research and implementation research with the goal of moving evidence-based programs into practice with high quality fidelity over time. The Good Behavior Game (GBG), a classroom-behavior management strategy for elementary school, has served as the programmatic foundation for much of her work. Aimed at early aggressive, disruptive behavior, the use of GBG has resulted in reductions in the rates of drug- and alcohol abuse/dependence, suicide ideation and attempts, and use of school-based mental health services.

Dr. Poduska served on the research teams of three large-scale randomized field trials conducted in partnership with the Baltimore City Public School System which provided the evidence base for GBG—first while at Johns Hopkins Bloomberg School of Public Health and, since 2000, at AIR. Currently she is the principal investigator of the Houston-based GBG Professional Development study funded by IES, U.S. Department of Education and NIDA in which variations of AIR’s model of GBG training and support are being tested and teachers’ practices followed over time to study adaptation. She also leads AIR’s work with districts and locales who are interested in developing local capacity to implement and sustain GBG.

Mental Health Screening and Services in the Schools: A Public Health Approach 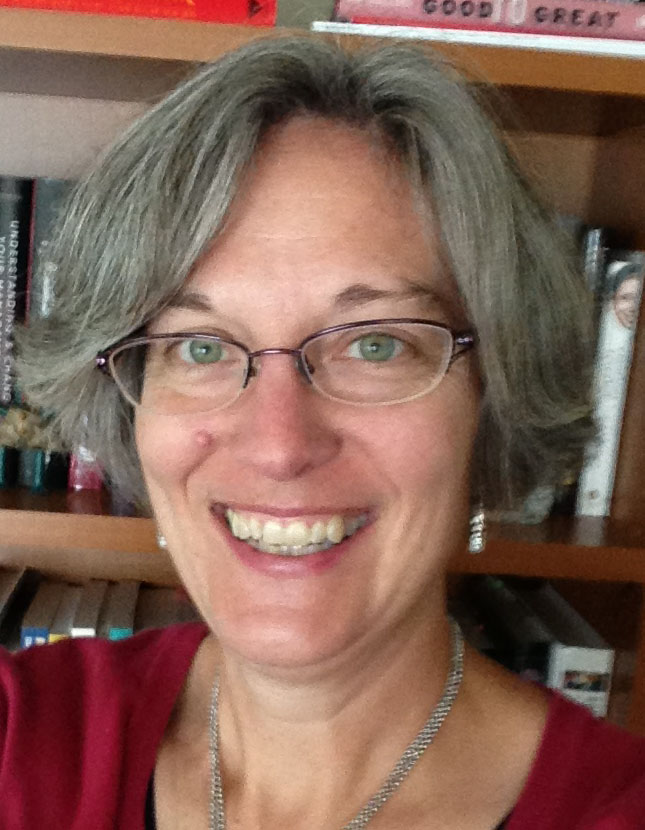